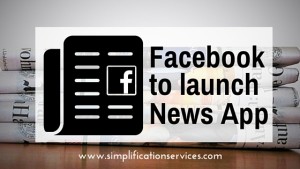 The world’s largest social media network is working on a new “news” app, according to a report published by the Financial Times.

Facebook continues to dominate in the realm of social media, with a spokesperson for the company recently announcing that it now has a user base of more than 1.55 billion active users. What’s even more interesting, however, is that 1.39 billion of these users are “mobile.” In order to maintain such high numbers, Facebook must cater towards the ever-growing demographic of mobile users, which is possibly one of the driving reasons behind its new news app.

While Facebook has remained quiet on the subject, internal sources who are close to the project say the new “Notify” app will provide users with Instant Articles. As you may already know, Instant Articles is a feature that Facebook introduced earlier this summer which allows its mainstream media partners (e.g. Mashable, CNN, Washington Post, and Vogue, etc.) to publish content for users. Instant Articles lives up to namesake of being “instant” by delivering relevant newsworthy content when stories first break. 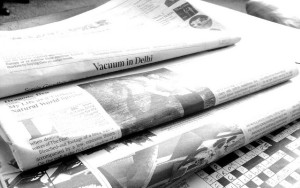 According to FT report, Facebook’s new Notify app will be made available for all of the major mobile platforms, including Android and Apple iOS. While an exact launch date has yet to be revealed, sources say “next week” is the most plausible date of release.

The folks at the International Business Times have also said that Facebook is viewing Google and Apple as its two biggest competitors for its Notify app. Google News and Apple’s new iOS News app have millions of users. If Facebook wants its Notify app to succeed, it must convince at least some of these users to make the switch.

Of course, Facebook isn’t the only social media network that has placed an emphasis on news content. Earlier this year, Twitter introduced a mobile news feed called Moments, which delivers news to smartphone and tablet users. Snapchat has also signed deals with Discover partners to develop its own news platform.

So, what does the introduction of a new Notify app mean for small business owners? Well, assuming you use Facebook to promote your brand, this could open the doors to new advertising options. The social media giant has yet to reveal any details about the new app, but it’s safe to assume that it will include advertisements. After all, that’s how most social media networks make their money – through ads – so Facebook’s upcoming Notify app will likely follow suit. Small business owners can potentially create and display ads on Notify, assuming this information is correct.

What do you think of Facebook’s decision to launch a news app? 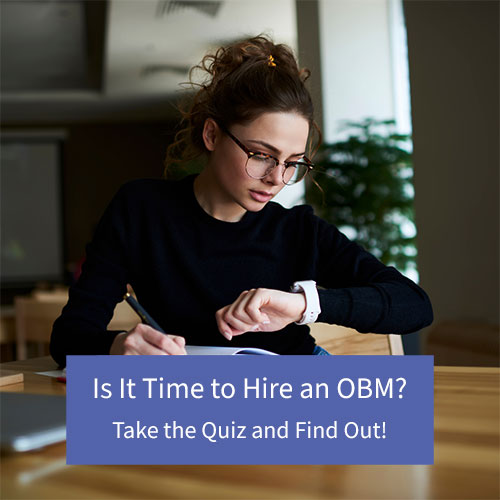